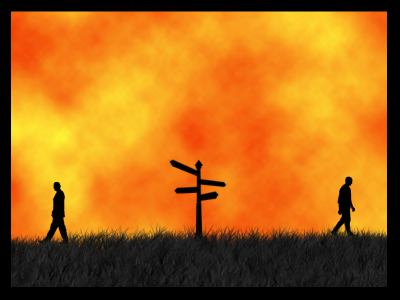 Although UC and AFSCME 3299 – the union that called the recent 2-day hospital strike (including at UCLA) – seem to have gone their separate ways, it appears the dispute is over for now.  The Daily Bruin carries a report that UC has unilaterally implemented its last offer. Under state labor law, an employer can implement its offer unilaterally if negotiations have reached an “impasse.”  In such instances, the union might challenge the implementation before PERB on grounds that an impasse had not been reached.  Or it could threaten or undertake a strike.  However, the media release by the union does not refer to either option.

The Daily Bruin article is at http://dailybruin.com/2013/07/25/uc-union-workers-settle-on-plan-with-wage-increases-health-benefits/

The union’s media release is at http://www.afscme3299.org/2013/07/25/statement-afscme-responds-to-uc-decision-to-implement-contract/

UC’s media release is at http://www.universityofcalifornia.edu/news/article/29806