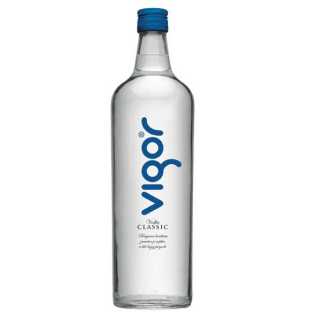 Jerry Brown says UC, CSU leaders pledged to pursue online ed ‘vigorously’
Gov. Jerry Brown said today that he vetoed his own budget proposal to earmark $20 million for online education at the University of California and California State University systems only after leaders of those institutions assured him they would pursue online course offerings on their own.
“I had an agreement from both the segments that they would carry out online vigorously,” Brown told reporters at an event in Sacramento. “As the leader of both governing boards, I’m actively engaged with both the University of California and the Cal State.”…

Wow!  All that vigor!

One thought on “Vim and Vigor on UC Online Higher Ed”