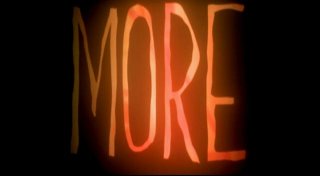 As we have noted in prior blog posts, California received what seemed to be a windfall in income tax revenue around the end of the calendar year.  It may have been related to high-income folks taking capital gains in anticipation of some kind of fiscal cliff related tax hike at the federal level.  No one really knows.  There was some concern that the windfall would be erased in later receipts but April is a big month for income taxes and, while there was some erosion, the state still appears to be ahead.  Under Prop 98, a good bit of the extra revenue will end up in K-14. And there is the long term concern about volatility of state tax revenue due to heavy reliance on high-income tax payers.  However, the governor will be releasing the May revise budget some time in the middle of next month and it is better for UC for there to be extra revenue than less-than-expected revenue.

You can read about tax receipts at http://www.news10.net/capitol/article/242224/525/State-could-end-April-35-billion-ahead-of-expectations

So we can celebrate “more” rather than “less”: